skip to main | skip to sidebar

Hanging out in Central Park.

Spotting Asphodeli, (in his everyday wear this time and looking a lot more normal), who was out at the park taking a breather, Gilch decided to hang out with him... 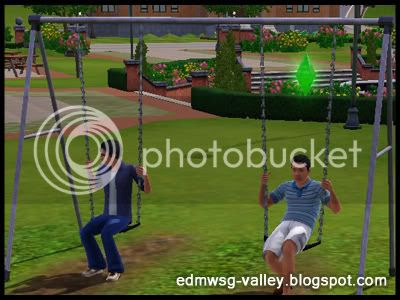 But all there was, was an awkward silence between the two of them. 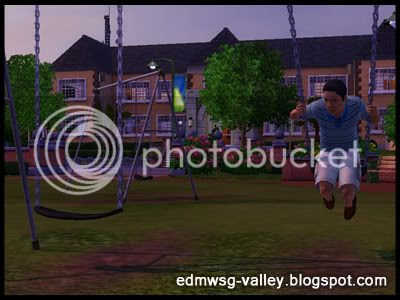 As Gilch started swinging himself, Asphodeli got up from his seat and wandered off. 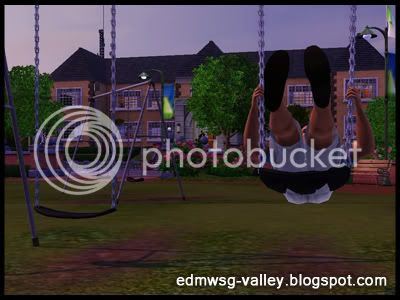 So Gilch had to content himself with playing on the swings on his own.

In another corner of the park, Mr K. Tan seemed to be having a blast on his own. 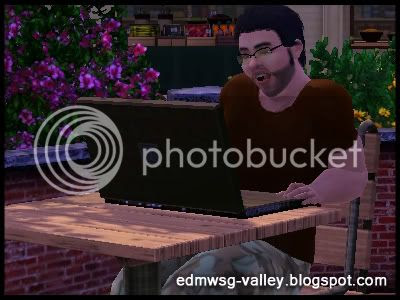 Looks like he gave up on his SIMS 3 and is playing the bundled Burn Out game on his laptop instead. 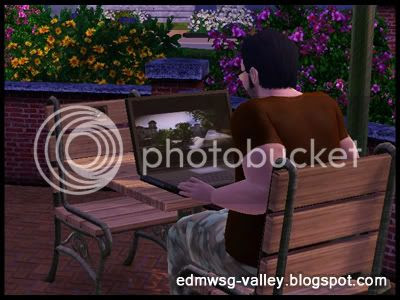 Who's your favorite EDMW.SG Sim?

Who do you want to read more of?

Where we are at